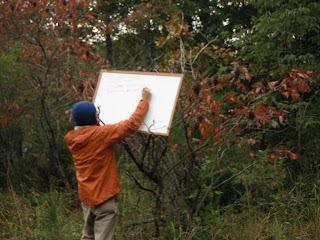 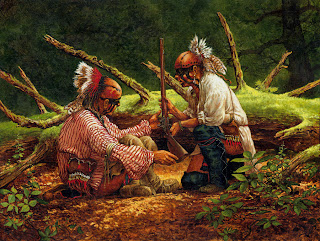 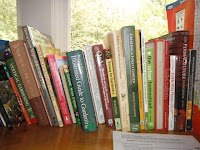 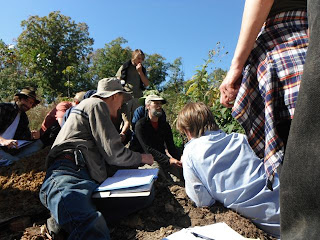 Albert, I don't anyone has ever seen the cause and effect of agriculture on climate like you have! This is AMAZING stuff! Get ahold of PBS and do a series like they did for Germs & Guns. This is very powerful!!!!!