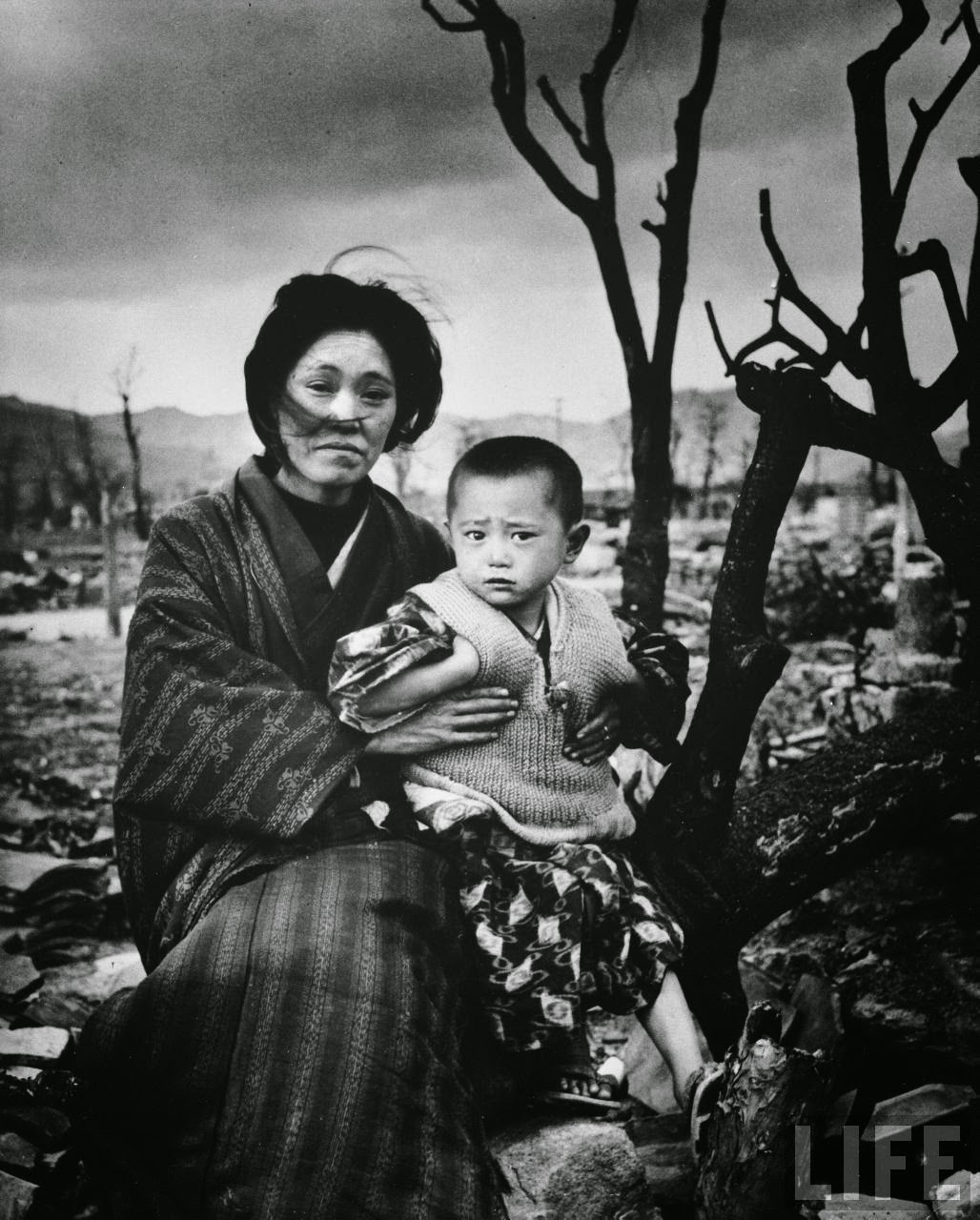 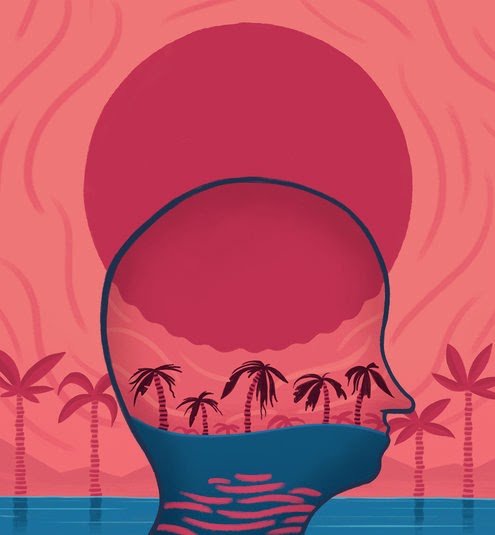 Posted by Albert Bates at 7:50 AM No comments: