"We are right at that spaghetti junction where all the lines converge with population and resources, food supply, energy, water and the rest. We’re at that point right now, in exactly the decade The Club of Rome predicted we would arrive here. We have to somehow get through this collapsing passageway and into the next paradigm." 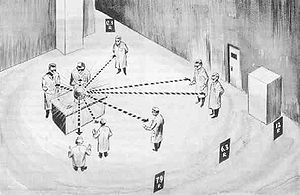 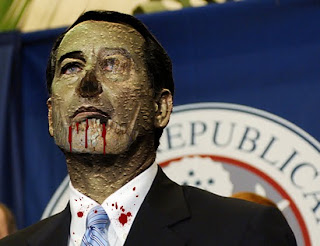 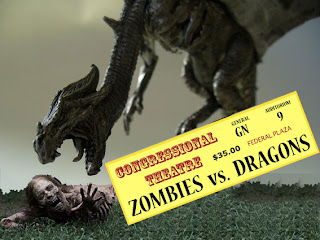